Tour America’s Capital City when it’s the most beautiful: by twilight. This night tour will guide you through Washington, DC’s most stunning memorials, including the Jefferson Memorial and the Tidal Basin, the Washington Monument, the Lincoln Memorial, the FDR Memorial, and those commemorating the Vietnam War, the Korean War, World War II, and the raising of the flag on Iwo Jima. Your air-conditioned, ADA Compliant and wheelchair accessible motor coach will offer fabulous night time views of downtown Washington, including Pennsylvania Avenue, the Smithsonian Museums, the National Mall, the Kennedy Center, the Georgetown Harbor, and Roosevelt Island, among many others. Your double-decker bus will also stop for sunset photographs at the Capitol and the White House, two of America’s most famous buildings.

STEP OFF AND VISIT

DC is absolutely beautiful at night. We had a great experience and will do it again when we come back.
VIEW FROM COACH 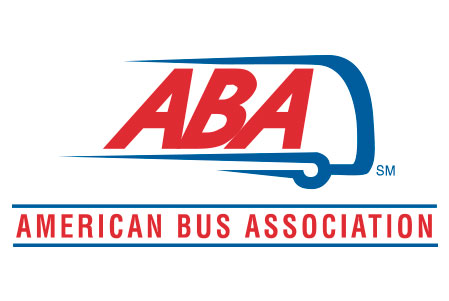 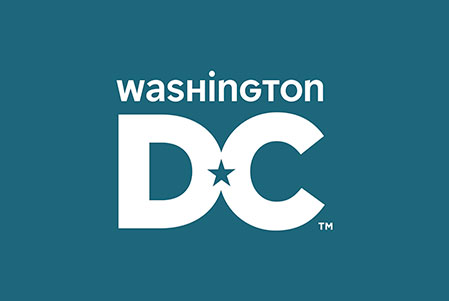 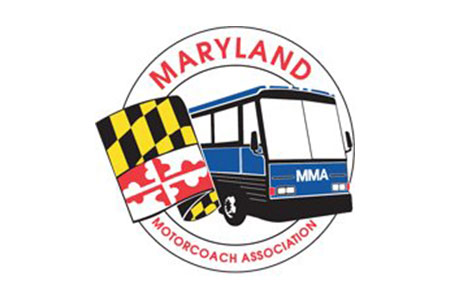 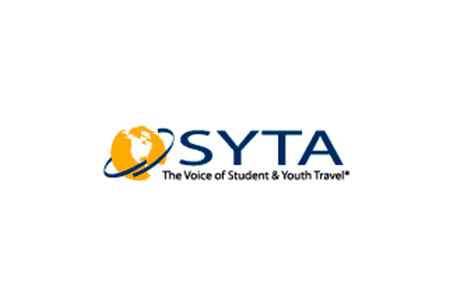 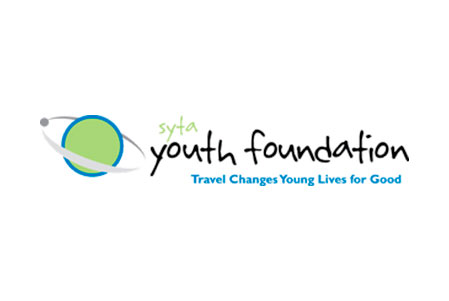 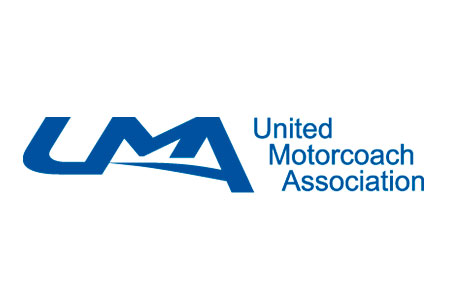 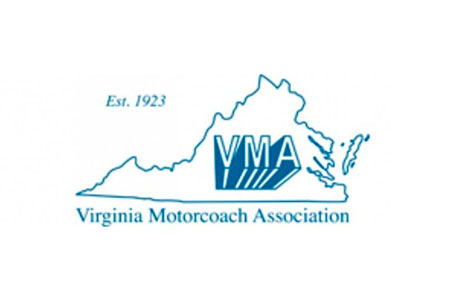 DC Trails on Tour is the premier Washington, DC double-decker tour bus company. We bring you the best sightseeing experience in the Capital Region, the heartbeat of American history. Our sightseeing tour buses proudly serve Washington, Maryland and Virginia, and with our 60 new state-of-the-art motor coaches, our charter bus business also serves the entire continental United States and Canada.

Every year, more than 3200 clients choose DC Trails on Tour for the ultimate tourism experience while in the Nation’s Capital. In the past year alone, we safely transported one million-plus satisfied passengers more than two and a half million miles across 43 of the 48 continental United States. DC Trails is proud to deliver the extraordinary service and safety you deserve and expect while enjoying our double-decker sightseeing bus tour of Washington, DC.

But a great company is more than just ratings and numbers. A great company is made up of individuals with solid values and the desire to serve. As a medium-sized, minority-owned, family-run business, we are dedicated to courteous and reliable one-on-one service, with special care for your safety and comfort. Our tours bring you right into the heart of the historic scenes and teach you more about the figures who made America great, and into the unforgettable places where we celebrate America’s greatness.